Posted in Film and TV, Mohave, The Battle of Burgledorf

Comments Off on The Battle of Burgledorf

It was among the highlights of 2009 to meet and become friends with Director Richard Olak.

I was in Vancouver for an extended period to access European martial-arts training, and to – haltingly – develop “Team Feathers” for medieval-themed children’s camps, among other aspirations.

By chance, (not that you’ll ever get me believing in ‘coincidence’), Richard arrived at the venue one day, and after expressing his amazement at encountering our feathered companions in such an unexpected setting, we made plans to have lunch, and discuss his vision for “The Battle of Burgledorf”.

In taking on the development of an independently-created film, Richard had committed to an act of vision, faith, and love – it was clear from the outset how much this story meant to him, and to all the friends and family members who’d helped him along the way.

We spoke at length about the introduction of his “Dark Queen” character, (portrayed in the film by the wonderful Karin Inghammar), and how much Richard wanted this character to have the companionship of a menacing ‘familiar’ in the form of a bird-of prey.

It was five more years before the random factors aligned, but in early 2013, ‘Mohave’ made his appearance in “The Battle of Burgledorf”…we couldn’t be more proud of our big boy, or happier for our good friend Richard. 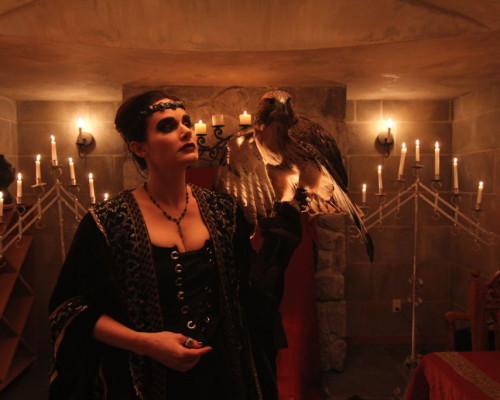 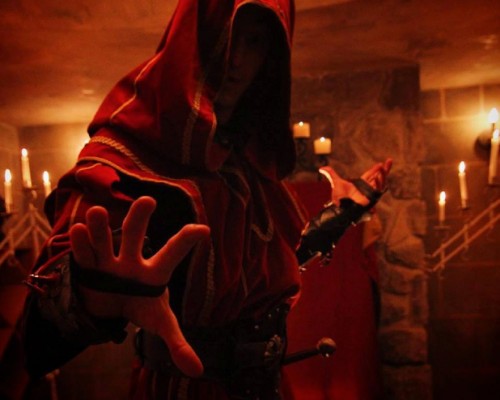 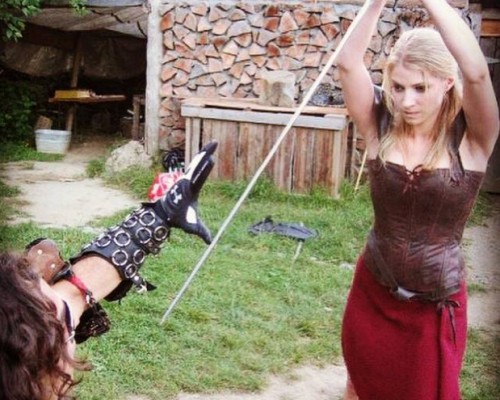 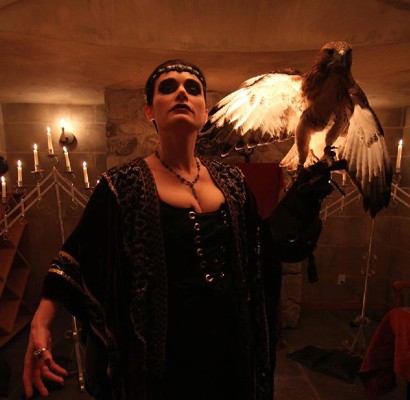 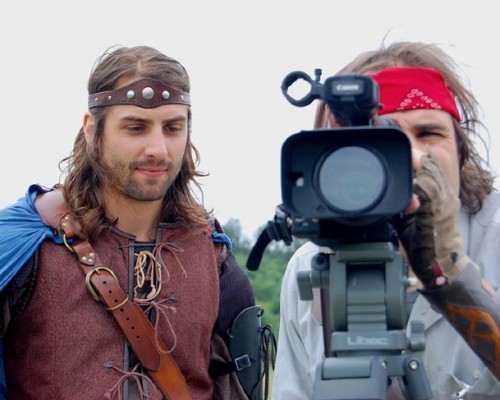