Comments Off on Aloft

When we set out on our journey at the beginning of March 2013, we were filled with anticipation; “Team Feathers” in its entirety had been cast to contribute to Claudia Lliosa’s new film starring Cillian Murphy and Jennifer Connelly.

After chasing a Pineapple Express for four days on what were arguably the worst highway conditions I’ve experienced, we drove straight into the teeth of Winnipeg’s worst winter in fifty years.

This, of course, presented an unexpected list of challenges for the entire cast and crew of “Aloft” – all of which were under the direction of Nature herself.

At the same time, the stark and magnificent brush-strokes chiseled into the snow-dressed landscape of a frozen Lake Winnipeg left an impression in my heart I hope never to forget.

These are a few images from behind the scenes of “Aloft”, as well as the theatrical trailer. 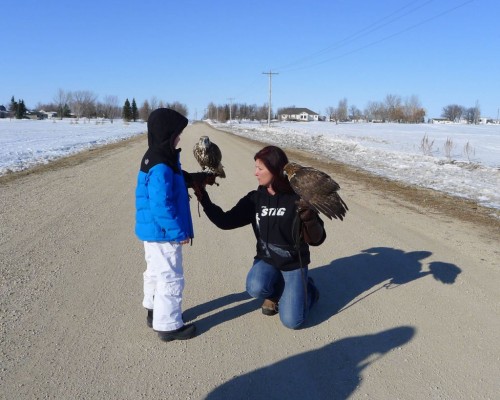 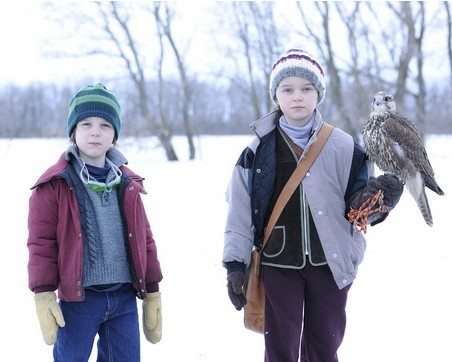 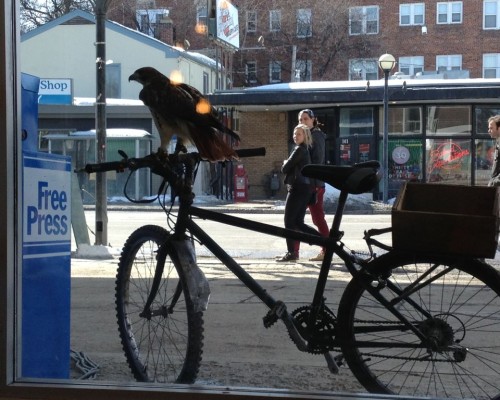 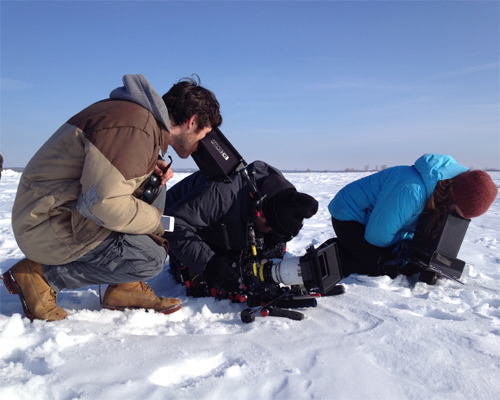 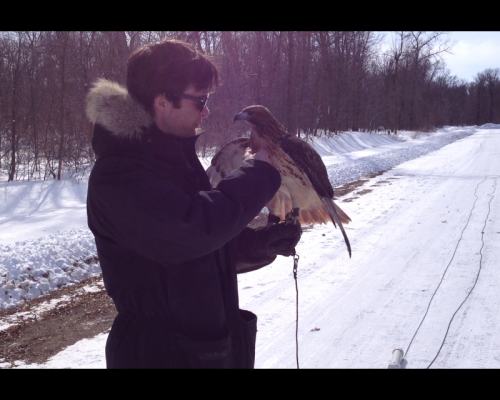 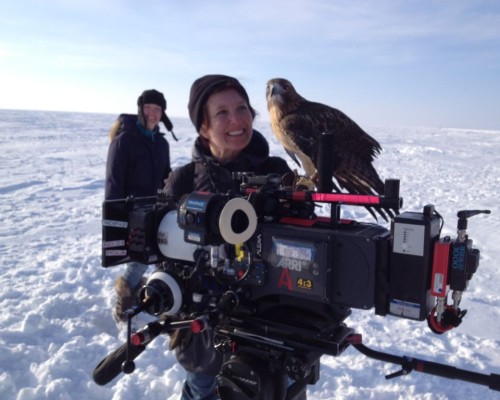 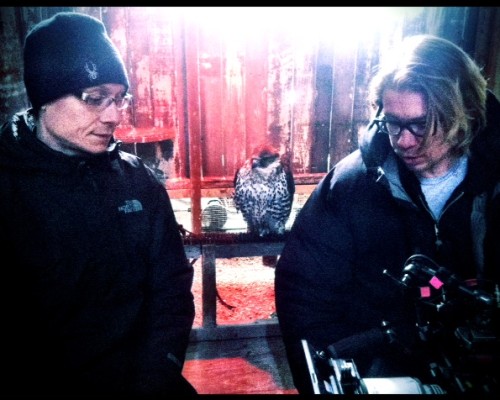 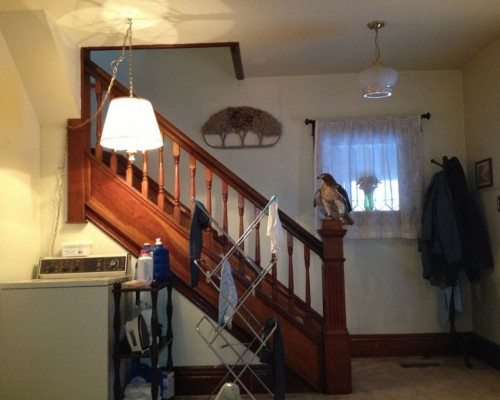 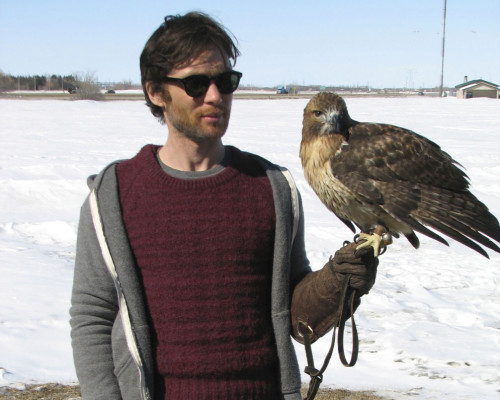 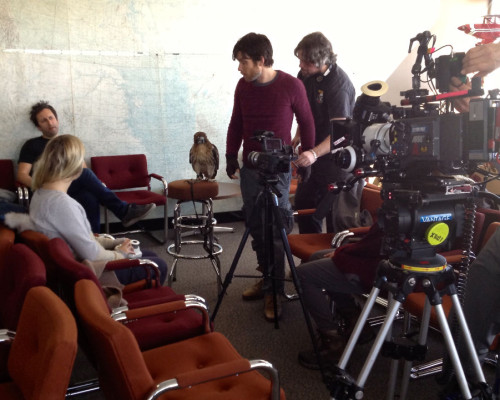 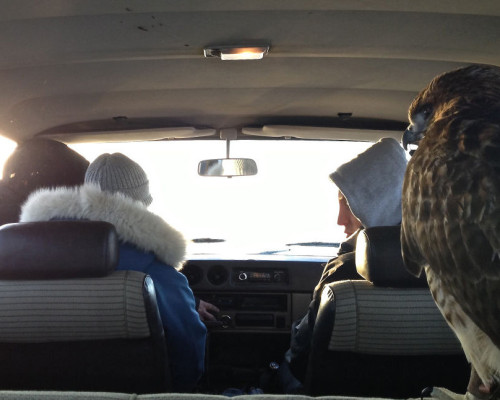 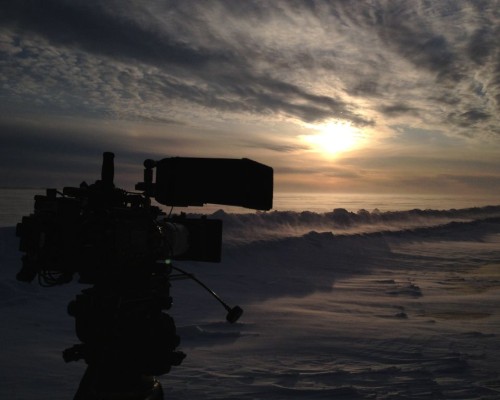 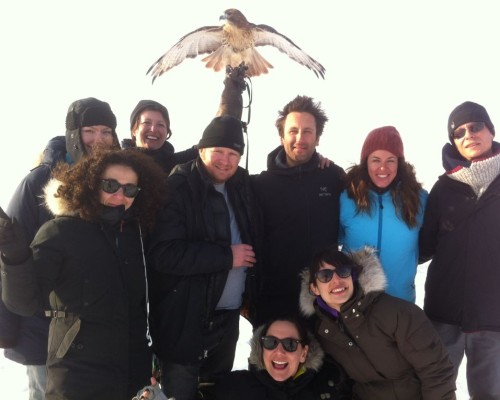 Shape-Shifter
The Battle of Burgledorf