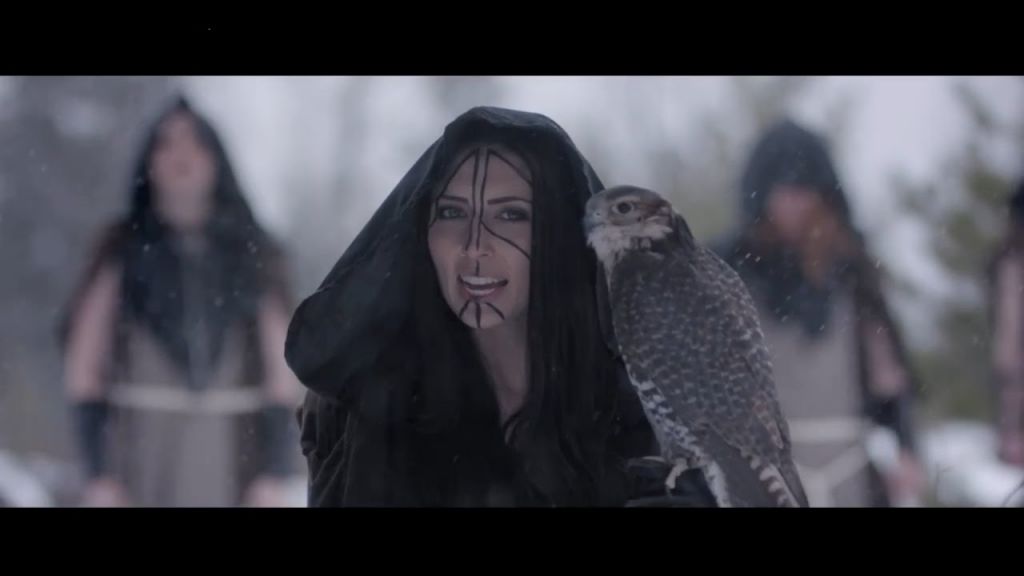 Comments Off on Cleanse the Bloodlines

The first time we worked with Director Richard Olak on his indy film “Battle of Burgledorf”, I
knew I’d be ready to drop everything to do so again in the future.

To say I immediately trusted him as a person – and his instincts as a Director, would be an
understatement; Richard is a deeply imaginative, profoundly creative story-teller, and the writer
in me immediately connected with him.

So when the two of us started kicking around shot concepts he wanted to convey through
Unleash the Archers’ music video back in early 2017, I was immediately “all in”.

“Is there anywhere we could have a bonfire?” He asked at one point.

“How big do you want it?!” I replied enthusiastically.

The 50-foot flames behind the band’s drummer were spectacular on-the-day – trust me!

The fact my beloved ‘Sabre’ and I had roles in this music-video project together will always be
one of the high points in this ongoing adventure that is working in the entertainment industry.

It is the final project our beautiful Gyrfalcon appeared in…I’m so grateful it was under Richard
Olak’s direction that ‘Sabre’ was forever immortalized “on film”. 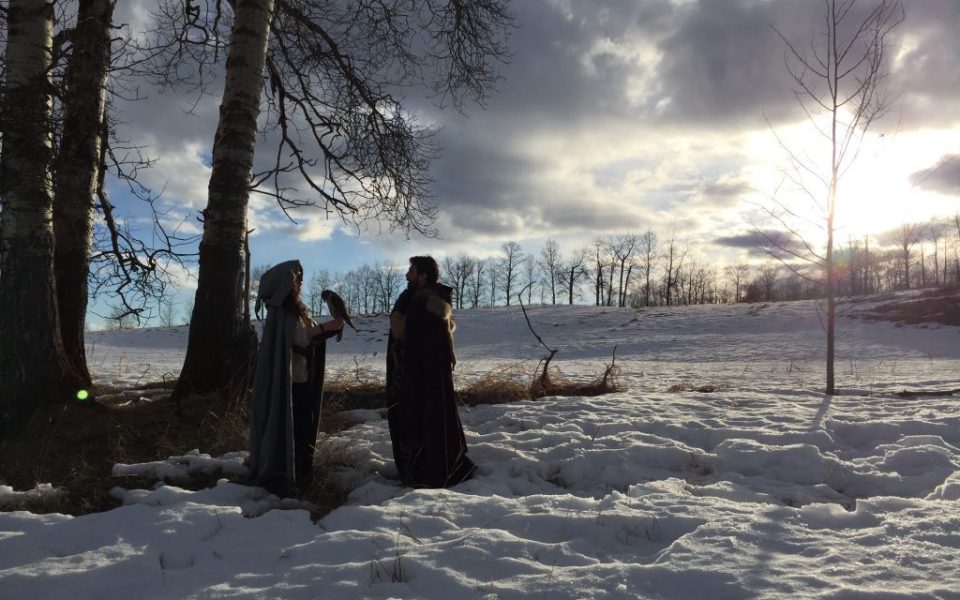 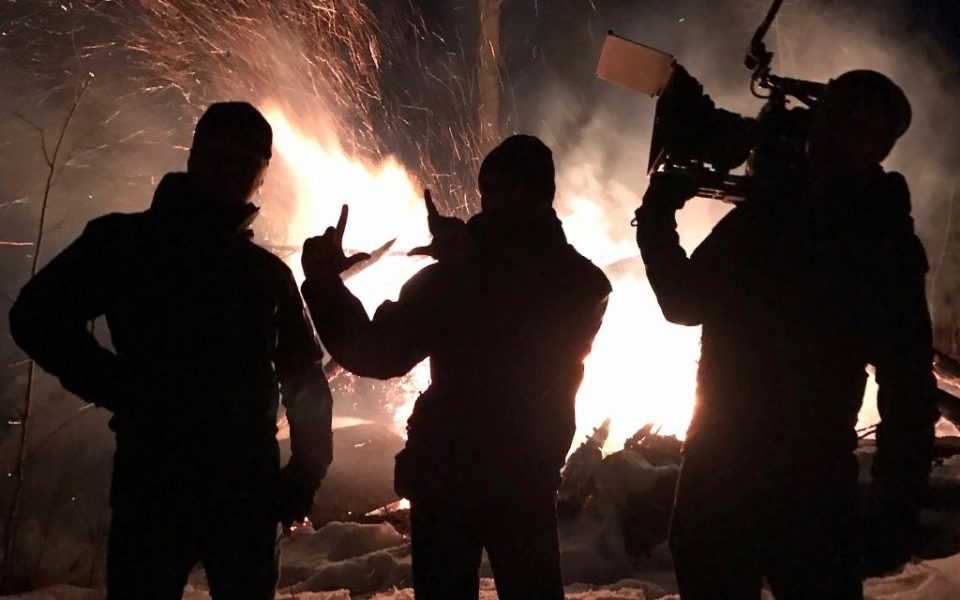 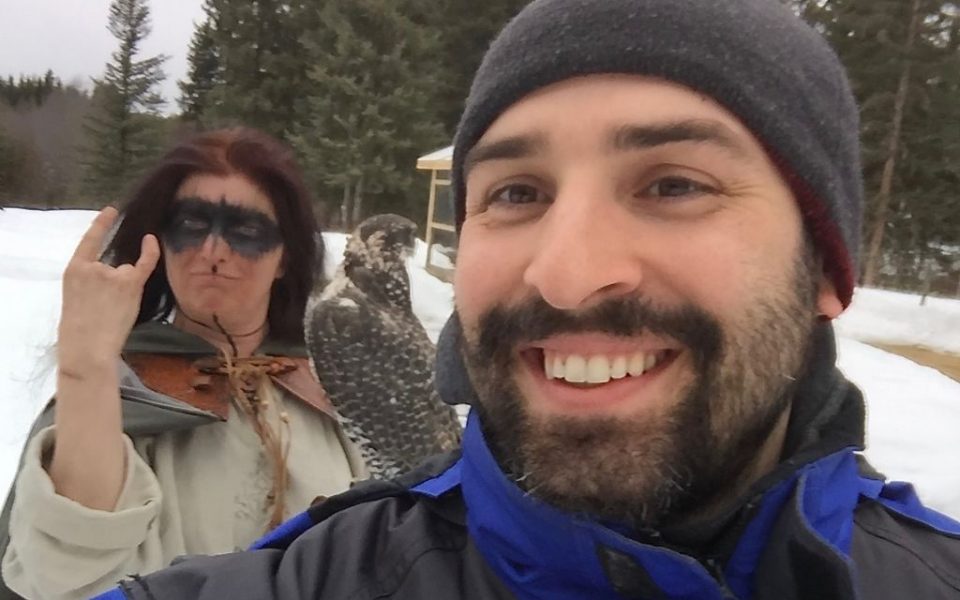 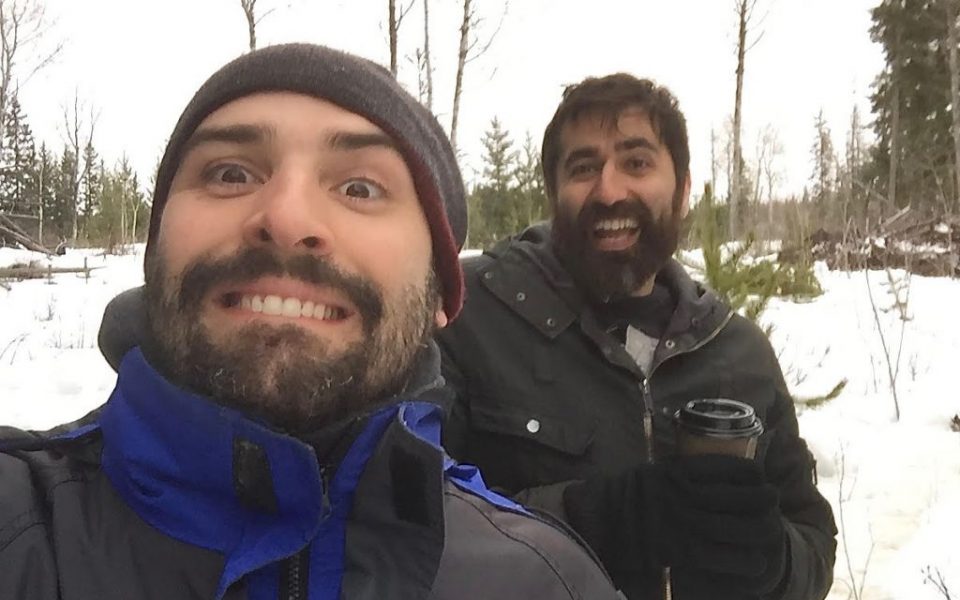