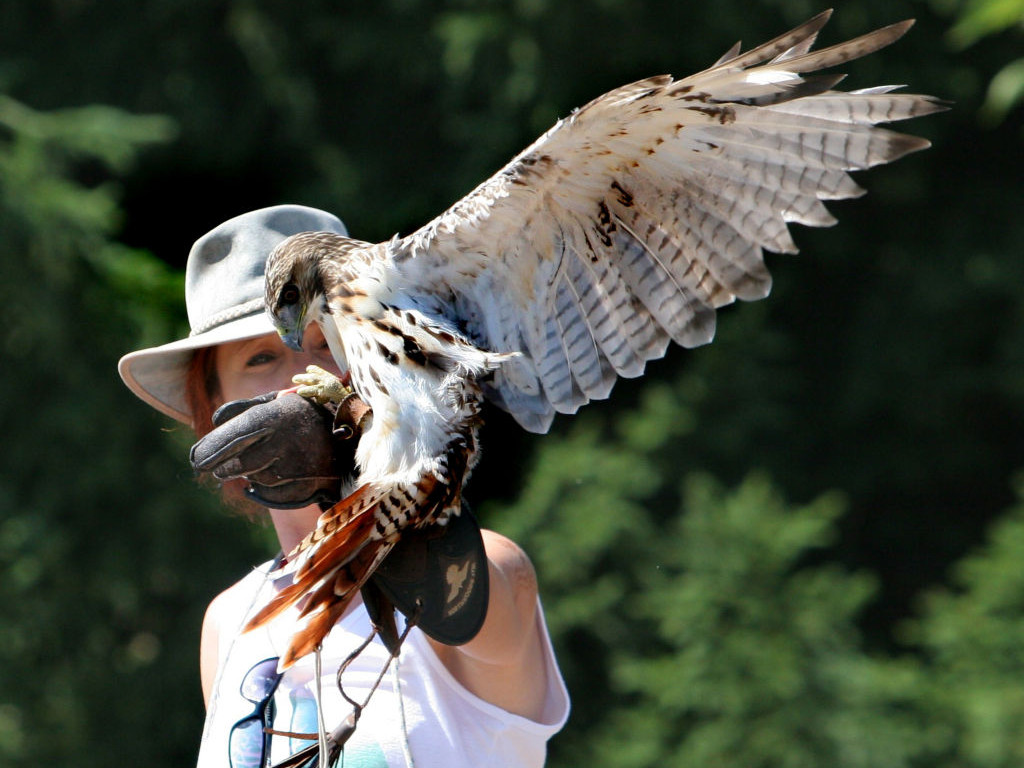 Posted in Film and TV

Comments Off on Smallville

It was an exceedingly crisp late-January 2008 morning; the night sky was full of stars and an achingly bright full-moon, and it was clear ‘Thorn’ hadn’t the least idea why he was being woken by my voice – and a flashlight – at so early an hour.

It was impossible not to feel sincere empathy looking into those sleepy eyes – no self-respecting wild Red Tail would’ve contemplated anything other than more sleep at 5:30am. Still, he willingly stepped up onto my offered glove, then into his travel crate for the short trip to Langley and the outdoor Kent-family farm set.

It was an intense day of learning for both of us, one filled with many little victories. The memory of what ‘Thorn’ looked like sweeping up to my loft-level hiding spot as he delivered the all-important “flying into the barn” shot is among the most heart-filling remembrances of him I have…I could not have been more proud of how hard he’d worked, how focused he’d been.

Thirteen hours later, my entirely wrung-out boy and I were packing up.

Tom and Laura were absolutely wonderful – completely down-to-Earth, and utterly spellbound by ‘Thorn’s’ quiet magnificence. Director James Marshall and his entire crew were thoughtful, collaborative…utterly splendid teachers, every one.

Its been said: “For all things, there is a first time.” This was ours…I’m so grateful for having shared it with ‘Thorn’. 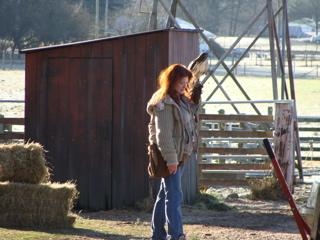 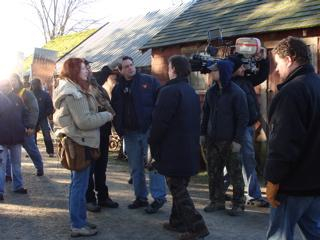 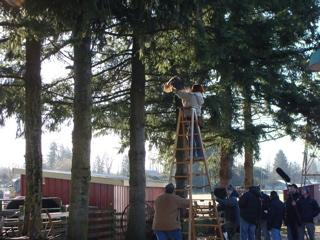 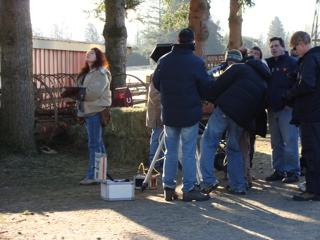 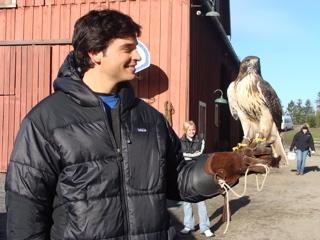 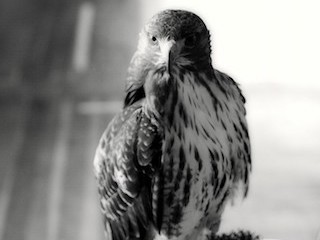