What Makes Us Different… 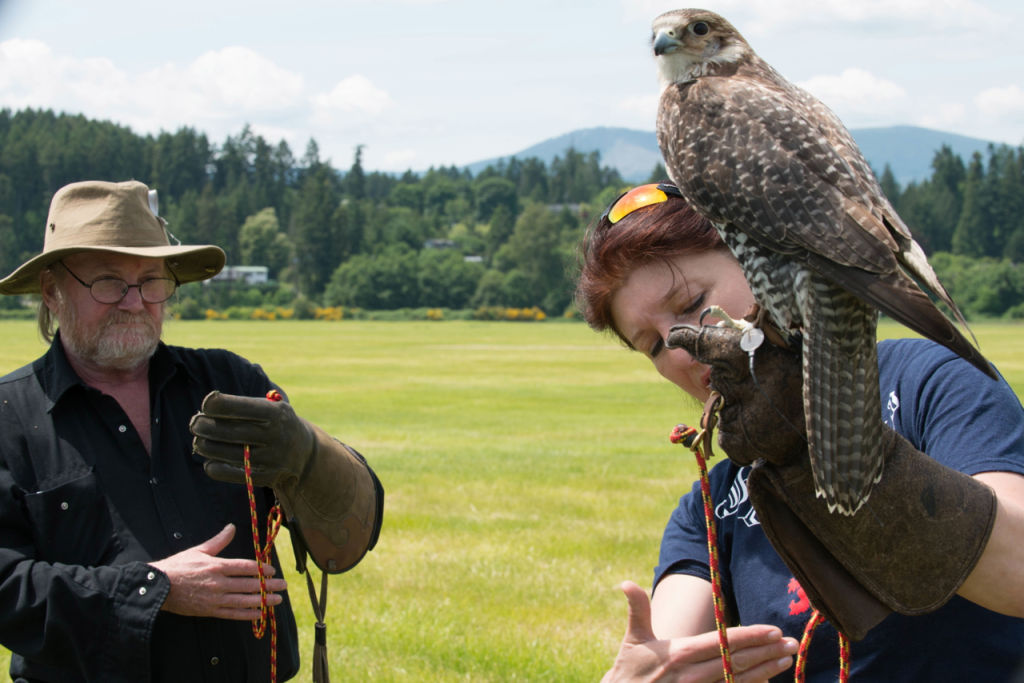 What Makes Us Different…

Comments Off on What Makes Us Different…

Since September of 2004, I’ve handled raptors in three countries, met and studied with some of the world’s preeminent living masters, (Alan Gates, Terry Large, Andy Hinton and Jemima Parry-Jones among them), taken “Team Feathers” onto sets encompassing nearly every form of entertainment medium, (though I’m still waiting to bite into a motion-capture opportunity), and introduced our Feathered companions to thousands of school-children and young-adults.

What I’ve confirmed, so far, is what my instincts were whispering to me from the very first time I imagined working with these beautiful beings; birds-of-prey are emotionally complete. They do have moods and preferences. And they most definitely are as ‘individual’ in how they capture new skills as we.

What this means to you – the Production-team, the Director, Screenwriter, or Actor, is we as an evolving unit have discovered, (and continue to further unravel), subtleties to communication with these apex predators. This ongoing analysis enables us to co-create unique and breathtaking performances for the many, many story-genres to which raptors add depth and dimensionality, (excepting say, a live-action retelling of “My Little Pony”, or a WWII action-adventure on board a submarine prowling the Marianas Trench…wrack my brains though I have, I cannot imagine how one would justify introducing a raptor into either of these scenarios.)

As “new generation” animal-handlers, our motivation and approach to each performance is the holistic acknowledgement of the personhood of our feathered companions striding hand-in-hand with your Production-team’s vision of your story.

Does your story call for a psionic connection between a hawk and a cyborg explorer who’s been marooned on a strange planet in the future? We will give you that performance.

A shape-shifting, mysterious princess who becomes a magic-wielding falcon for your high-fantasy project? We will give you that too.

One of the god Zeus’s messenger-eagles teaming up with a hero like Bellerophon to save the world from rampaging Titans? Let’s do it!

As an author and performer, I’m an enormous lover of ‘the story’ – I believe in the passion storytellers and story-creators bring to the craft of film and television. More than anything, our desire and intention is to literally give your project wings; to give it a discreet dimensionality – a roundness – which birds-of-prey uniquely bring to stories.

…To inspire, to thrill, and to excite others…

We can hardly wait to meet you.

“The Falconer must not be one who belittles his art and dislikes the labour involved in his calling. He must be diligent and persevering…[and] never desist in his efforts, but persist in its practice while he lives, so that he may bring the Art itself nearer to perfection.”

“The Art of Falconry” Ch. XLVII ‘Of Falconers and Their Qualifications’, Emperor Frederick II of Hohenstaufen 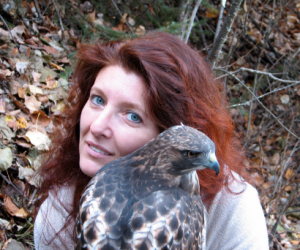